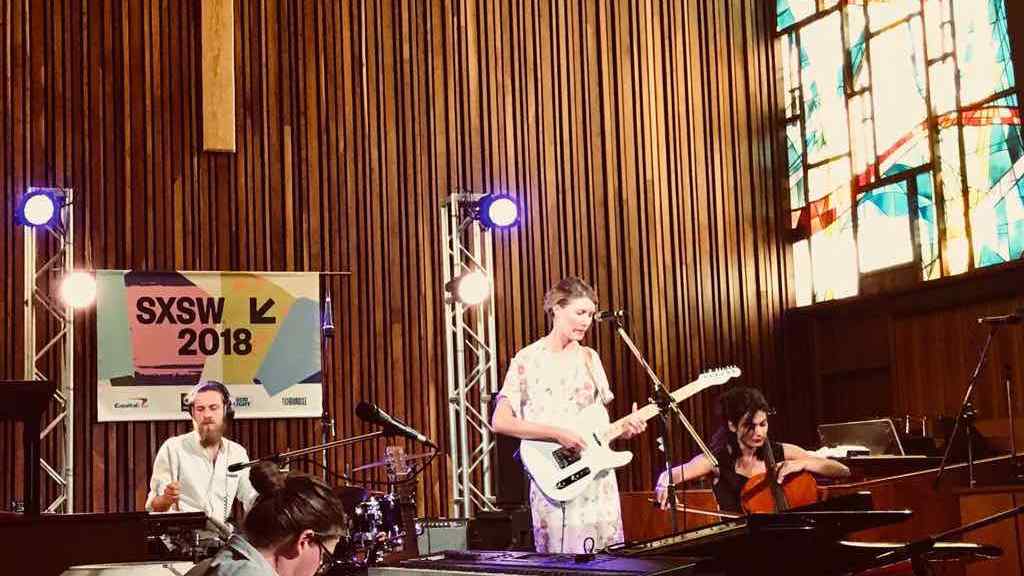 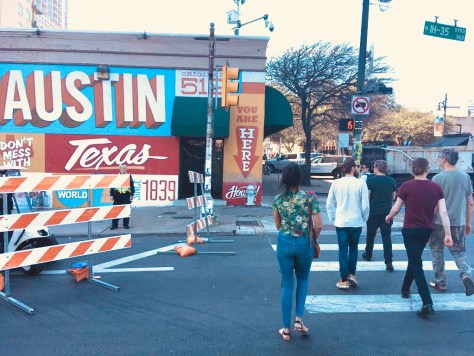 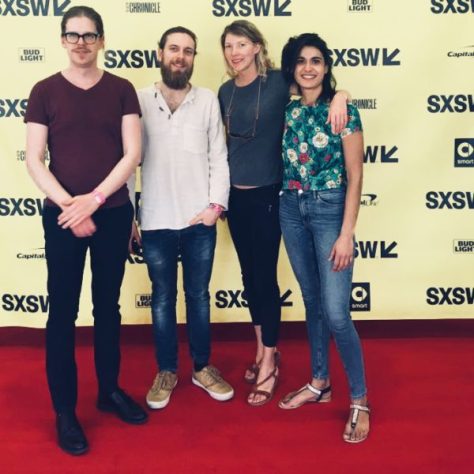 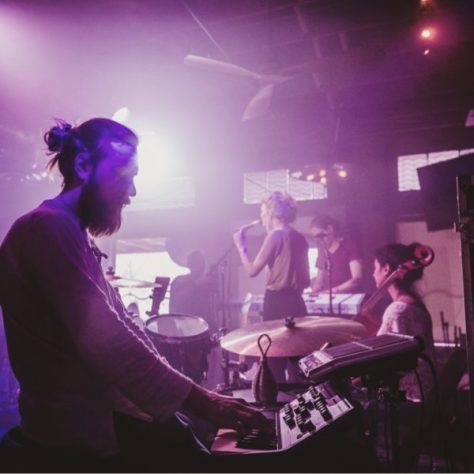 Next day, we played at the same venue: the Waller Ballroom. This time it was for #Dutchimpact #newdutchwave. After the gig we enjoyed the sun (a lot!) and drank Corona’s with the band + Jasper (manager) & Rob (soundtech). We went to dinner after some beers. The night actually got crazier when we found ourselfs in the White Horse club: a traditional Texan club with people line dancing. Great detail: Anne & Dionne got invited to dance with a local. When on tour, you’re around people all the time. Sometimes it is nice to have some time for yourself. I strolled around Austin for a couple of hours and this were my highlights. 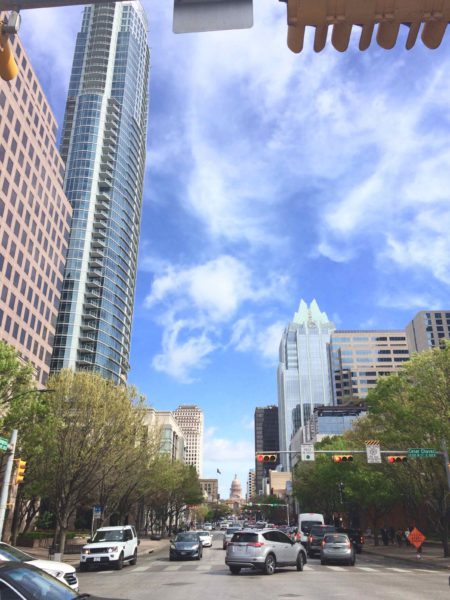 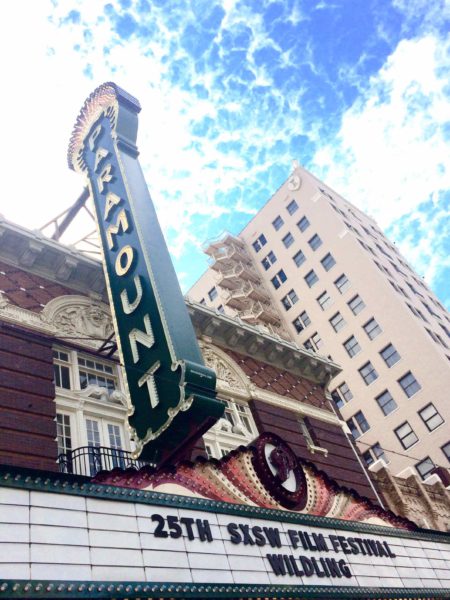 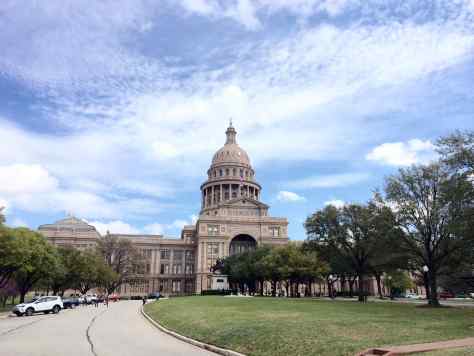 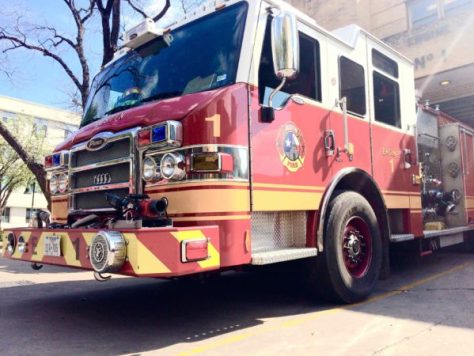 The last gig was in an amazing church: the presbyterian church, Austin. 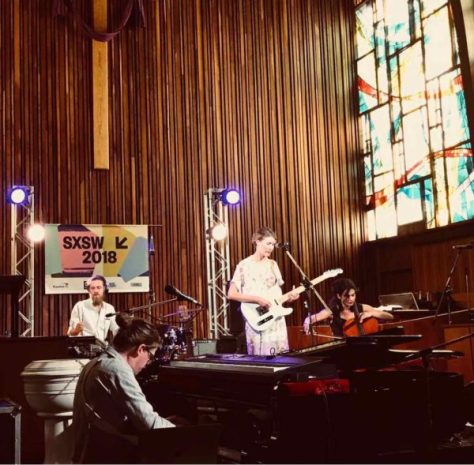 A little sad that we had to go home, but happy to travel in good company. On our way back we suddenly saw a drumshop, I had to go inside and what I saw was amazing. 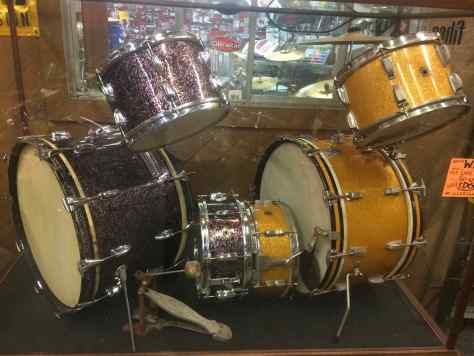 At last: this is a compilation made by New Dutch Wave. We played the first two gigs for them. There’s a nice spotlight for us around 0:47. Check it out!

Thanks Austin and SXSW for a great experience, hope to see you again soon.