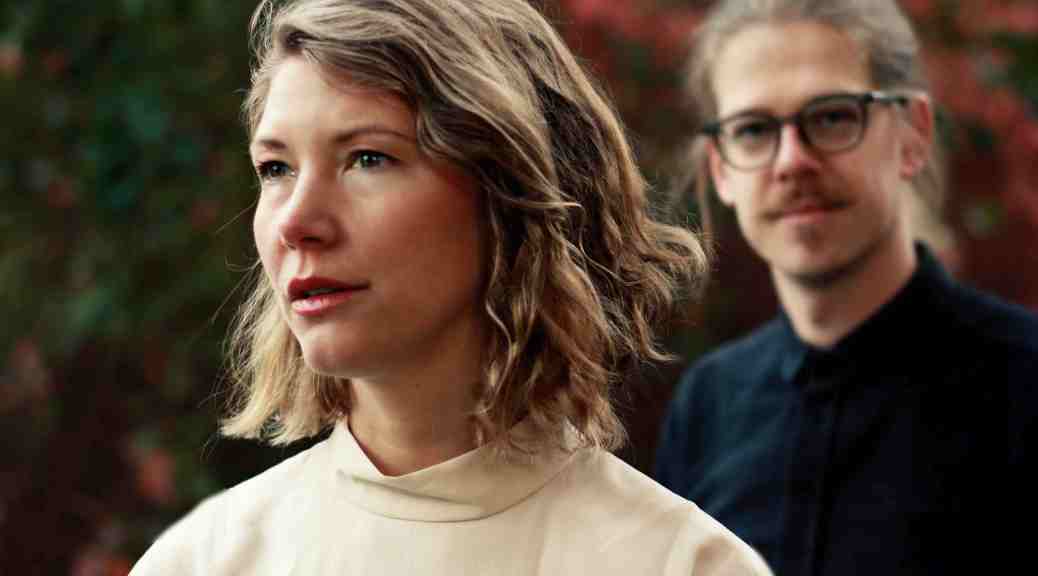 Rosemary & Garlic are a folk band from Utrecht. In 2015 The Kingfisher (EP) was released without a label on Bandcamp, iTunes and Spotify. The first limited edition of the compact disc was sold out on Bandcamp within two weeks, making it the best selling new folk-cd on the website.

Songs by Rosemary & Garlic are colorful poetic and emotional landscapes. Their sound has shadings of folk, sometimes classical and vintage yet sometimes heavy and electronic. A tale of solitude is depicted within a web of images of changing seasons, landscapes and seascapes, almost as vivid as the beautifully illustrated Kingfisher, which adorns the albums cover.

Just after the release of Rosemary & Garlic’s short album The Kingfisher in 2015, a song of it appeared in Spotify’s The Most Beautiful Songs in the World-playlist as well as Laura Marling’s personal favorites list. The band has had airplay in the UK, Australia and the US as well as Brazil and Russia. Vevo released The Kingfisher music video that was filmed by the band in Sweden.

In the autumn of 2016 the band played the dutch talent tour ‘Popronde’ and became a part of the Dutch ‘Proud of the South’ talent project. In 2017 the band will release it’s first full length album.